The owners of Orestod Holdings also serve as the board of directors for the Newberry Theater Preservation Foundation (NTPF), which was formed to facilitate the acquisition and renovation of the former Newberry Township building in downtown Covington, Ohio. The 22,000 square foot building was built in 1910 as the township offices, an opera house/theater, and a Masonic Lodge on the third floor. The theater is the major feature of the building. The theater hosted a variety of shows in the first half of the 20th century, seating over 400 people. It is estimated that many of the residents of Covington and the surrounding area have walked or driven past the building but have no idea that the theater is inside. The theater was closed in 1947, with only a handful of performances between 2007 and now.

It is the goal of the NTPF to renovate the building and to allow the theater to be used for select events, possibly including concerts, weddings, and corporate functions. We would like to renovate the third floor for events such as wedding receptions, meetings, and business dinners. The building will be branded as an events center named The Newberry.

A website and other information for The Newberry is currently being developed and more information will be shared when it is available.

NOTE: Due to the current condition of the Newberry, no space will be available for events or any other type of rental or use until the completion of the renovation. Thank you for your understanding. 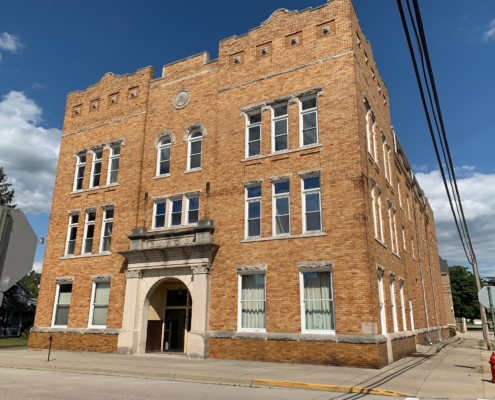 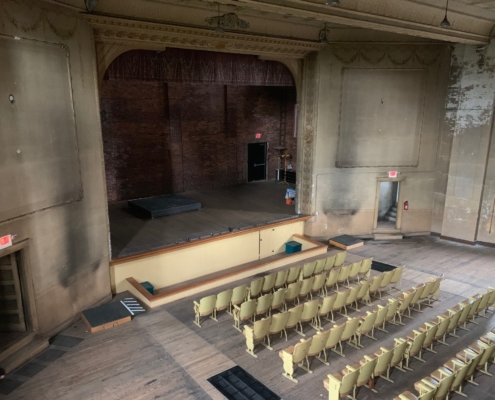