The building at 10 N High St in Covington has seen a lot of changes during the years. The southern half of the building was once the location of Covington’s post office. The northern half was, at various times, a restaurant, a drug store, and a Five and Dime. A number of years ago, both sides were combined to create one large Five and Dime. It was also a variety store and an antique store. For many of us, while growing up in Covington, the building was just referred to as the Dime Store. Because of this, that is how we will refer to it.

The Dime Store has been renovated, with the first floor being subdivided into three spaces. Two retail spaces face forward toward High Street, housing Pacific Coast Surf Styles and Elias & Oliver Boutique. The rear space, that is accessed off of the pedestrian walkway to the north of the building, houses the Orestod business office. The last part of the renovation will be the second floor, which has yet to begin. This area was once home to Stillwater Grange. 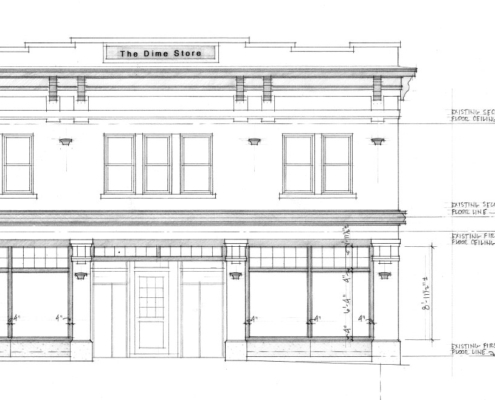 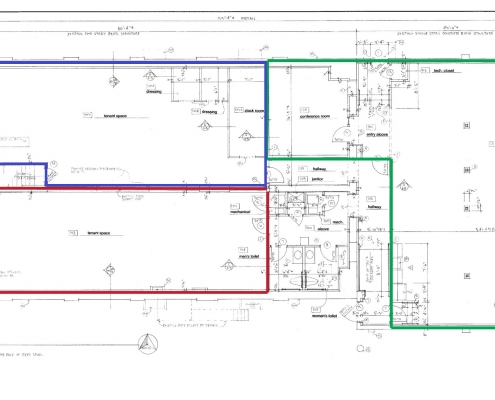 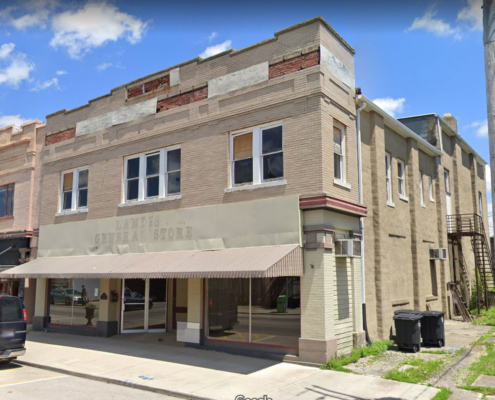